Binance will not invest the cryptocurrency lender Genesis. 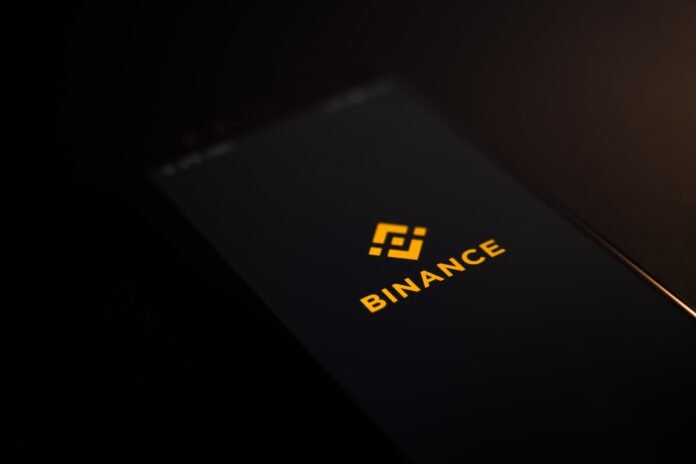 Major potential supporter Binance declined to make the investment after cryptocurrency lending firm Genesis suspended client redemptions and stated it would look for a $1 billion emergency funding loan, according to the Wall Street Journal.

Considering a potential conflict of interest with Genesis’ business model, Binance declined the chance to invest in the lending company controlled by the Digital Currency Group, a source familiar with the situation told the Wall Street Journal.

According to the newspaper, Genesis also asked Apollo Global Management for a financial investment.

According to a claim citing a confidential document, Genesis’ problems started when Gemini, the company’s affiliated exchange, saw a withdrawal rush following the collapse of crypto exchange FTX.

Despite Binance declining to invest, Genesis is still considering all of its options and doesn’t seem to be in a rush to declare bankruptcy.