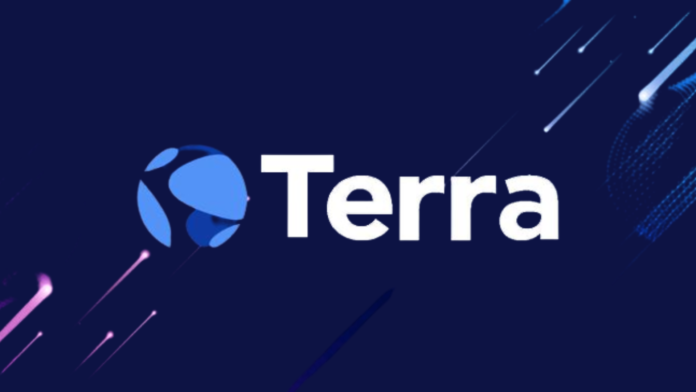 According to South Korean news agency Yonhap, Terraform Labs co-founder Daniel Shin is the subject of an arrest warrant request from the prosecution.

According to Yonhap, Shin is accused by the prosecution of obtaining illegal profits while selling $105 million of LUNA at a market high without telling investors. He’s also accused of breaking the Electronic Financial Transaction Act by utilizing client information from Chai, a different business he managed, to advertise Luna.

In March 2020, Shin departed Terraform Labs to focus on Chai, a Fintech company. In earlier reports, he also denied selling LUNA at the top. According to Chai, the company stores all user data in compliance with regional privacy rules. Mid-November saw a raid by the police on the Chai office.

Do Kwon also has a warrant out for his arrest, however it is still unknown where he is. Exiting the country has been prohibited for key Terraform Labs personnel and former workers.