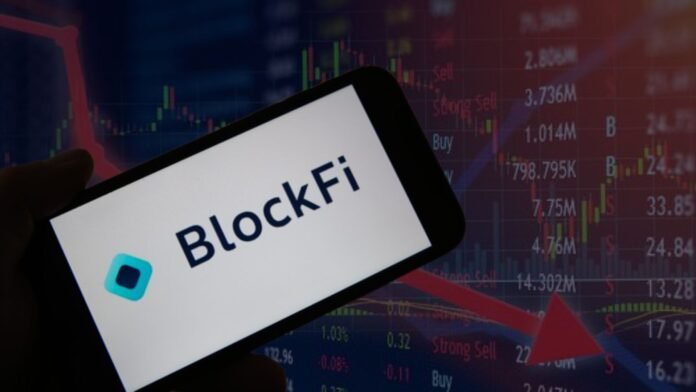 As a result of the failure of cryptocurrency exchange FTX, another cryptocurrency company has collapsed: BlockFi has announced that it has filed for bankruptcy.

Lender BlockFi was one of a select group of businesses that FTX recently bailed out, and as FTX collapsed, its prospects significantly deteriorated.

The New Jersey-based business stated in an official statement that it “will focus on recovering all obligations owing to BlockFi,” adding that “recoveries from FTX will be delayed” as a result of the current bankruptcy procedures at the defunct cryptocurrency exchange.

On November 11, the same day FTX filed for bankruptcy, BlockFi, which allowed users to receive yield for depositing dormant cryptocurrency on the platform, first stopped allowing withdrawals. At the time, BlockFi stated in a letter, “We learned about this scenario through Twitter, like the rest of the globe. The news about FTX and Alameda has startled and appalled us.

According to a corporate insider, BlockFi will seek Chapter 11 bankruptcy protection later today.