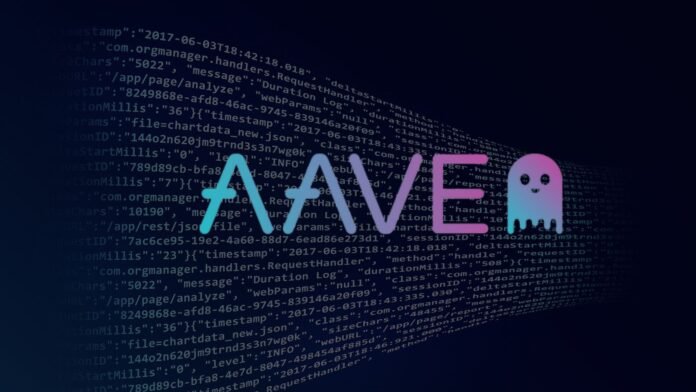 Aave, the top DeFi money market protocol with more than $5B in total value locked, has frozen a number of low-liquidity asset pools in an effort to prevent attacks like the one last week that cost the protocol $1.6M in bad debt and targeted its CRV pool.

Aave’s governance forum received a proposal on November 23 urging the freezing of 17 v2 pools out of an abundance of caution given their low liquidity and the volatile nature of the underlying assets. The plan received almost total approval.